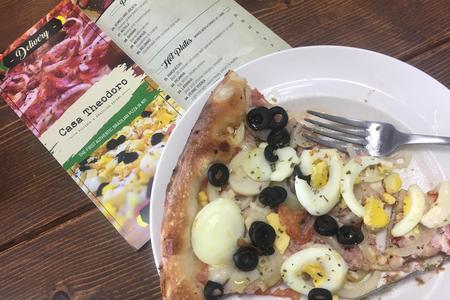 Capoeira is a Brazilian Martial Arts that combines elements of dance, acrobatics and music, and sometimes referred to as a game.

Born in Brazil in the 16th century by the descendants of Western Africans and the indigenous populations in Brazil. Capoeira is known for quick and complex moves, using mainly power, speed, and leverage for wide variety of kicks, spins and highly mobile techniques.

Today, Capoeira is widely accepted origin of the word capoeira comes from the Tupi words Ka'a ( jungle ) e Puer ( it was ) referring to the areas of low vegetation in the Brazilian interior where fugitives slaves would hide. Practitioners of the art are called capoeiristas.

On 26th of November 2014, Capoeira was  granted a special protected status as Intangible Cultural Heritage by UNESCO. 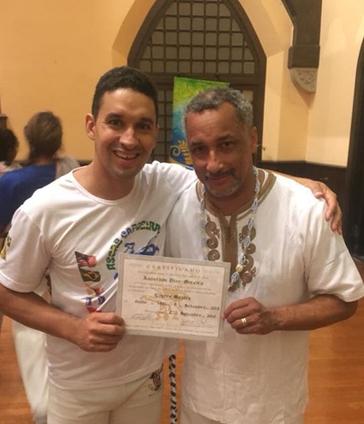 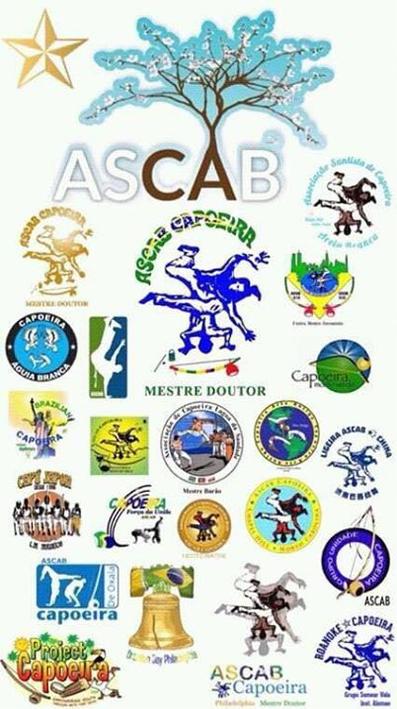 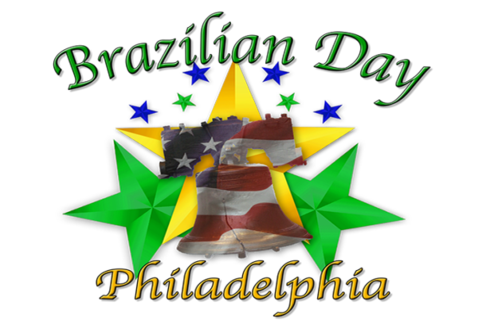 Brazilian Capoeira , is a capoeira group that carries the roots of a very traditional group Called ASCAB Capoeira ( American Society of Capoeira and Arts from Brazil ).

7 years of age. Throughout, the years ContraMestre Capixaba AKA

(Anderson Dias-Moreira) have also learned other martial arts style and modern dance which enhanced his capoeira ability to work with others in their challenges, such as their motor skills, agility, flexibility, music skills, self- discipline, self-steam and self-defense.

ContraMestre Capixaba (Anderson), learned capoeira and still under the teachings of Mestre Doutor  AKA (Adenilson dos Santos) since 1997. In September 8th 2018, Anderson Dias-Moreira was promoted ContraMestre acquiring  the First mastering  level by the accordance of the Brazilian Confederation of Capoeira and of the American Society of Capoeira and Arts from Brazil AKA (ASCAB).  ContraMestre Capixaba da ASCAB is also certified by the Red Cross of America for CPR/AED for adults and Pediatric  providing first aid if required to anyone who needs.

ContraMestre Capixaba is also a Qualified Personal Trainer by AFAA, NASM, ACMS and ASFA with the qualifications to Teach Group Fitness, Women, Men,

Kids/Teens & Seniors, as well as working in his B.A in Sport Medicine.

ContraMestre Capixaba (Anderson) has been teaching capoeira since 2004 in NYC and Pennsylvania and in 2010.

In 2020 Brazilian Capoeira, began its work in Mozambique to not only improve the lives of all participants but also to change the lives of 3 communities, starting at the community of the Providence of De Sofala in Matacuane, Mozambique.

BRCNY is here to  provide a safe environment for you to learn the traditional teachings of capoeira in the US and the World.​